Ignite your business idea with new connections, knowledge, and insights at this free two-hour event with special guest panelists, networking opportunities, and prizes. 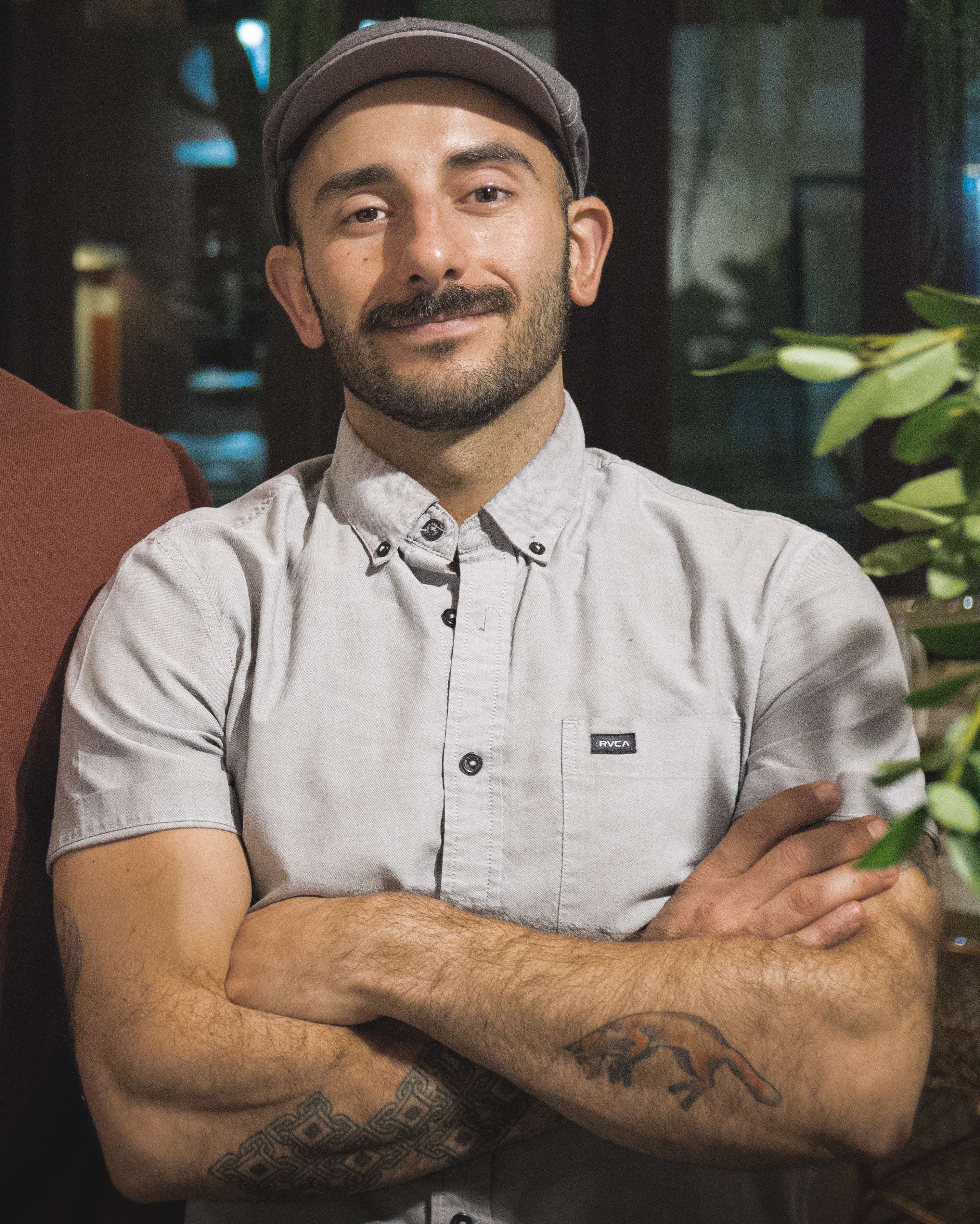 Moudi immigrated from Lebanon in 2006 to Logan, Utah. He attended Utah State University where he earned his underground in economics and philosophy, and went on to do his masters in Economics at the University of Utah.

He started Laziz Foods, a Middle Eastern food packaging business making foods like hummus for sale in grocery stores and at the farmer’s market, with his husband Derek Kitchen, in 2012.
This past November, they opened up their restaurant, Laziz Kitchen, focusing on Lebanese Cuisine, in downtown Salt Lake City. Moudi and his husband, Derek, reside in Salt Lake City, where Derek serves on the Salt Lake City council. 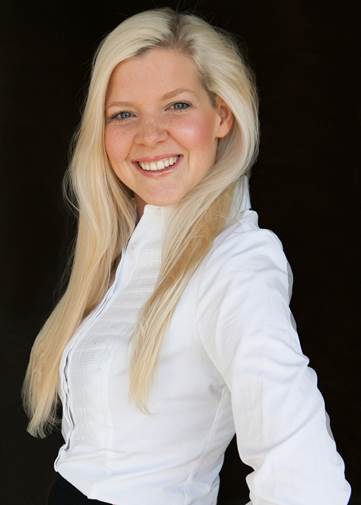 Emily Hayes started her real estate business in January 2015 under the Keller Williams South Valley Realty Brokerage. She fulfilled her goal of becoming Rookie of the Year at her office, and in 2016, she tripled her business and the same year brought on her husband Todd as her business partner. Emily moved to Utah 5 years ago from her hometown of Washington, DC.

To help grow her business, she focused on business to business networking and building strong referral relationships and friendships. She believes that every client deserves the best possible customer experience during and after the transaction, and knows that education and communication is key to making this happen.
She believes that the best way to grow as a person is to become a business owner and has learned more about herself in these past two years than the previous 30! 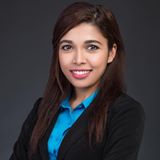 Meher Ayesha has accrued around ten years of experience in the IT industry, overseeing projects for clients such as British Telecom and Unisys. Realizing her passion for service early on, she set out to guide small business owners towards realizing their dreams.

She founded Axis in early 2016, driven forward by her passion and her vision. Curious by nature, she remains committed to finding technological solutions to business needs.
Meher earned her Bachelor’s Degree in Computer Science Engineering and her MBA in Information Science. 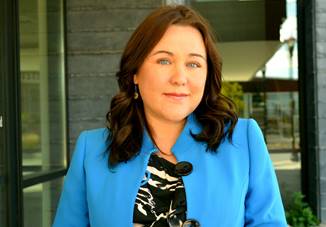 “Sabrina Morales is the founder and CEO of Linguistica International, a nationwide interpreting and translation company specializing in providing written translation, onsite, over the phone and video conference interpreting services to both government agencies and healthcare organizations. Linguistica International currently offers services in over 250 different languages and dialects and has clients in all regions of the United States.

Sabrina founded Linguistica International in 2001 with the intention to help non-English speakers communicate with their medical and social service providers.An avid traveler and immigrant rights advocate; Her goal became evident while assisting her own family and friends. Sabrina earned a BS in International Affairs and Politics from the American University of Paris as well as a Masters in Public Administration from the U of U.

Sabrina shares her home with her husband and two young boys ages 4 and 5 and two little rescue pups.

Wendy Bird, Owner at Pearl with a Purpose 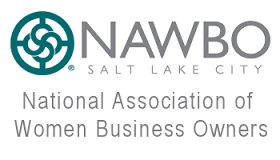 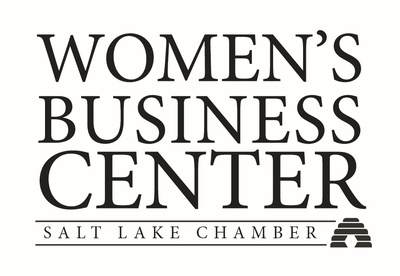