Utilized by more than 80,000 students and Utah residents, the Keys to Success app serves as Utah's leading college and career readiness resource. Through partnerships with the Department of Workforce Services, Utah System of Higher Education, and local industry, Keys to Success creates a communal platform for both students and organizations to participate in workforce development.

Join us and learn how to host internships or opportunities on the Keys to Success app, enabling local students to gain access to career training and growth. 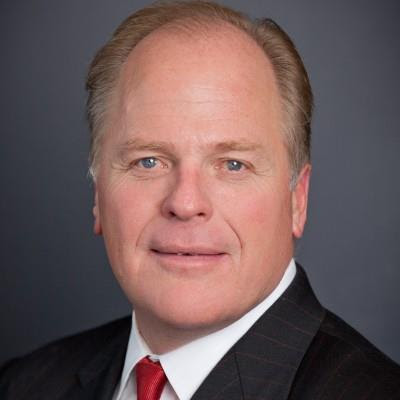 Rick Folkerson: President of Success in Education
President of Success in Education, Rick has led the foundation for nearly 20 years, guiding it to partnerships and growth that has impacted the entire state of Utah. Programs including Keys to Success, Women Who Succeed, Code to Success and others have brought a greater focus on student success and preparation for the future. Under his leadership, Keys to Success went from awarding a few high school students with used cars to an app experience that has engaged hundreds of thousands of students every year in higher education and career readiness. Rick received his Bachelors in Economics from the University of Utah, and prior to his role with Success in Education, he worked in sales with Stoker Brothers and Ken Garff Automotive Group. Rick is married to Jennifer Garff Folkerson, and together they have two children. 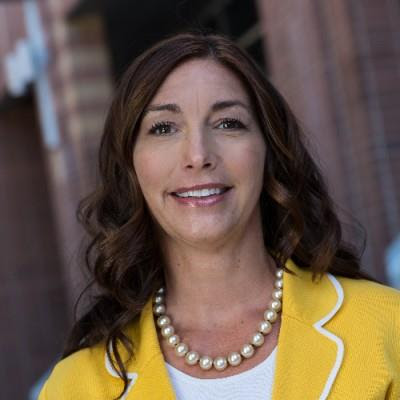 Erin Trenbeath-Murray: Senior Director/Vice President
Erin is the Vice President of the Success in Education. Prior to this role Erin was the Regional Chief Development Officer for Utah and Nevada with the American Red Cross. She is also the former CEO of Utah Community Action and has over 25 years of experience in the non-profit sector. Erin has served on numerous boards in the community and is currently serving on the University of Utah Hospital Board and Executive Education Board in the David Eccles School of Business. Erin earned her Bachelor and Masters degrees from the University of Utah. She was named one of Utah Business' "30 Women to Watch" and EY's "Entrepreneur of the Year." She is a proud mama of two boys attending the University of Utah. 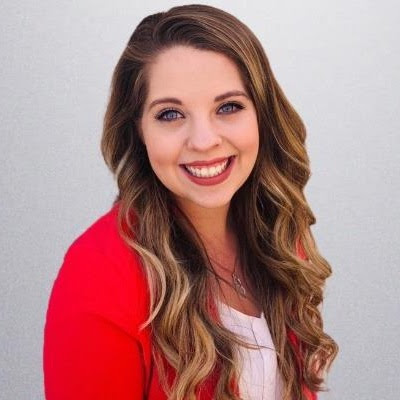 Mallory Santa Cruz: Director of Programs
Mallory is the Director of Programs for Success in Education, overseeing the Keys to Success, Road to Success, and Women Who Succeed mentoring programs. Prior to her role with Success in Education, she worked in the nonprofit industry as a Regional Program Manager with the American Red Cross, specializing in disaster management and external relations. Mallory was nominated and selected to speak at a National Conference hosted by the American Red Cross and FEMA. She earned her Bachelors degree from BYU-Idaho and her MBA degree from Western Governors University. she and her husband live in South Jordan and enjoy every opportunity to get outdoors in beautiful Southern Utah.

Keys to Success: A Creative Solution ...