The Utah's Business Diversity Summit, part of the One Utah Summit Series, will engage business and community leaders in efforts to create more diverse and inclusive workplaces. The Summit will feature several significant keynote speakers, substantive breakout sessions, numerous networking opportunities, and insightful resources. Presentations are targeted toward businesses with well-developed Diversity and Inclusion programs, as well as those businesses without current efforts but who want to engage.

Join us to hear from diversity professionals and learn about ways to address diversity and inclusion in Utah businesses during four different breakout sessions: 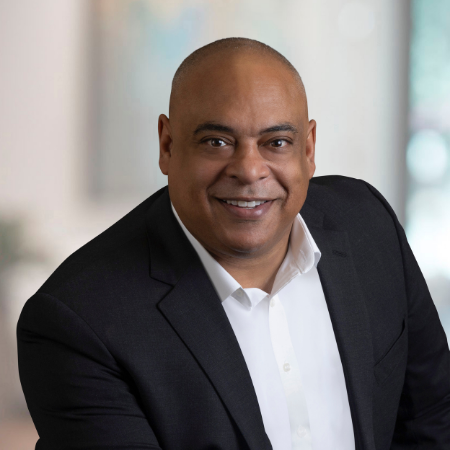 MORNING KEYNOTE: Lee Rubin
For twenty years, Lee Rubin has been building high-performance teams in both corporate America and the collegiate and professional sports world, setting the foundational cornerstone for a leadership and culture-building mindset focusing on the key components that create extraordinary teams. This strong core foundation was instilled early in Lee's life as he held the position of captain of the Penn State football team, and later went on to serve as a Human Resource Executive building senior leadership teams for some of the countries' most prominent corporations which have become dominate leaders in their industries. Lee has emerged as one of the most engaging and sought-after voices across the country with his unique ability to understand and articulate winning principles with tremendous clarity and practical application on team building, leadership, and peak performance. Lee has collaborated with and taken the stage for leading Fortune 500 Companies, like Johnson & Johnson, Sony, and JP Morgan, to name a few, as well as collegiate and professional sports teams and organizations across the country. He holds a bachelor's degree in Speech Communications, with a minor in Business from Penn State University. Rubin received a full athletic scholarship to play football for the Nittany Lions. Lee was a three-year starting free safety, the 1994 Florida Citrus Bowl Defensive MVP, and an All-Big Ten Conference selection and an Honorable Mention All-American. Lee was born in Honolulu, Hawaii, and raised in Central New Jersey. Lee and his lovely wife, Carmen, have been blessed with two beautiful daughters.
Thank you to this year's sponsors: 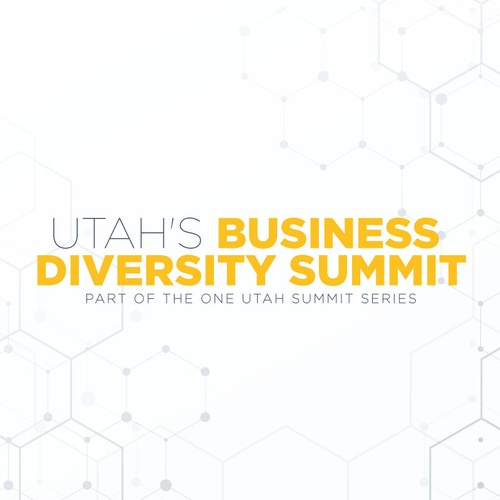