About the MLK Celebration Week

Westminster College’s evolving efforts to honor Dr. Martin Luther King Jr. are anchored in his powerful words: “Intelligence plus character—that is the goal of true education.” Intelligence and character are pillars of a Westminster education and experience. They are embedded in Westminster’s college-wide learning goals, Diversity Statement, and our commitment to inclusivity. Each January, Westminster holds a week of events celebrating Dr. Martin Luther King Jr.’s legacy that provides opportunities to connect and have conversations about diversity, community, and engagement.

The theme for the 2022-2023 Bastian Foundation Diversity Lecture Series is a continuation of the previous year's theme: “The Counterstory: How Policy Responds to Identity.” This theme, which grew organically from the amplified debate about the realities of the intensified civil and social unrest exacerbated by the COVID-19 global pandemic, has been extended for another year. This theme seeks to provoke deep self-reflection of how one considers the lived experiences of others, how those differences impact others’ well-being, and how one can contribute to tangible social change.

The theme for the 2023 Martin Luther King Jr Celebration Week will focus on the idea of "Bodies on the Line", relating to movement of the body as a form of both protest against systems and structures of social, cultural, and political power and a form of mental health, wellness, and healing.

Thank you to our sponsors:

For disability accommodations, please email deievents@westminstercollege.edu at least five (5) business days prior to the event. ASL interpretation will be provided.

About the keynote speaker

Michael Harriot is a columnist at theGrio and a staff writer on The Amber Ruffin Show. His work has appeared in the Washington Post, The Atlantic, NBC, BET, and on his mother’s refrigerator. He is a frequent political commentator on MSNBC and CNN and earned the National Association of Black Journalists Award for digital commentary as well as TV news writing.

Known for his acerbic wit, biting commentary, and investigative reporting, Harriot’s work has influenced presidential politics and pop culture. He originated the phrase “invited to the cookout” and his social media posts contextualizing history are shared by millions.

He served as the sole writer for BET's Midterm Election Special as well as "Young, Gifted and Broke," an examination of the student debt crisis. Although he has jokingly billed himself as a “wypipologist” for years, Michael Eric Dyson hails him as "one of the funniest men out there taking no prisoners on the subject of white supremacy." As a performance poet, Michael has traveled across the country performing his unique blend of comedic verse.

Michael earned degrees in mass communications and history from Auburn University and earned a master's degree in macroeconomics and international business from Florida State University. He also won the 2019 National Association of Black Journalists award for digital commentary but considers his biggest accomplishment to be the fact that Tucker Carlson, Candace Owens, and the National Rifle Association have all publicly expressed disdain for him. 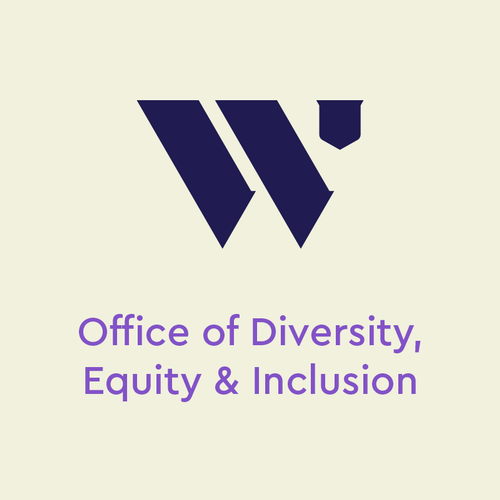